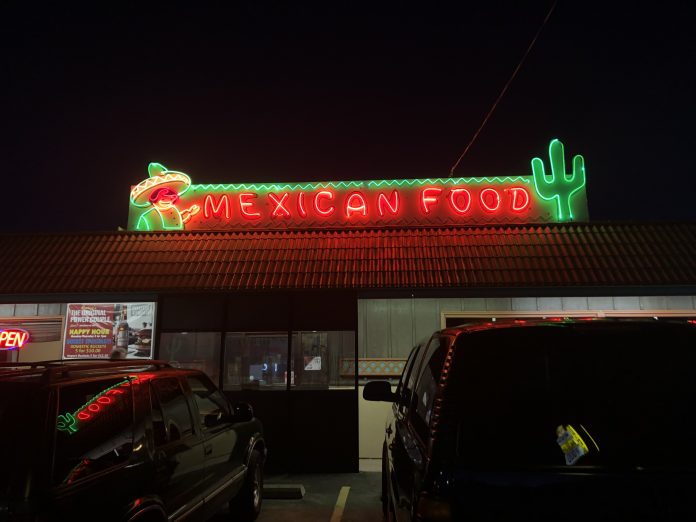 This is actually the 52nd newsletter I’ve sent out, according to my archives — so I have no idea how I have this one as the 50th (I was always terrible at math, right, Mrs. Spykerman?). And the next canto will fall on the one-year anniversary of my cantos, so there you go.

It happens. 50th of anything, real or imagined, calls for a celebration — so time for me to put on my columnist tejana anew!

As I explained a couple of weeks ago, I’m introducing a new segment to my newsletter: I’m going to answer your preguntas about ANYTHING.

It started off as a desperate attempt to fill up a canto, but so many of ustedes sent in queries that I’m now doing this as a regular feature until there are no more to answer. Gracias to ustedes who did send me stuff, and a special shout-out to those non-stereotyping souls who asked me questions that had nothing to do with Mexicans at all.

Because that gig is over, you know? 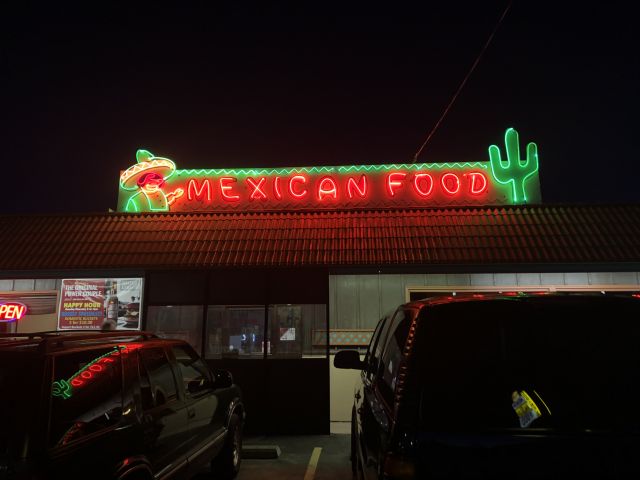 So now, your questions:

Have you thought about podcasting? I would listen 100% of the time.

I used to have a radio show on KPFK-FM 90.7 that I LOVED, but that the insecure pendejo who headed OC Weekly before me made me give up. That was over a decade ago, at this point — FUUUUUCK.

Technology has now changed, of course, and a podcast intrigues me. But there needs to be immediate money in it for me — no time for me to build something. I’m not some greedy fuck, as an editor at Cheezburger once accused me of, when he asked if I could advise the company for free on Latino humor. But my time is more precious than ever — so if you have $150,000 minimum for me to start (because I need to have a producer, a web guy, and a reporter — and they need to get paid a living wage), let’s do it!

What’s the best novel you ever read?

The Grapes of Wrath for long; Candide for short. My life is a mix of the two haha.

How would you teach someone to eat a taco?

Can you, or your wife, recommend a vegan Mexican cookbook?

Decolonize Your Diet: Plant-Based Mexican-American Recipes for Health and Healing. Awesome book written by two Chicana profesoras who beat cancer by going to the wisdom of the ancients. Or, if you don’t like to cook, eat my wife’s vegan green pozole tomorrow.

Would you be permitted to write about important aspects of Bakersfield (for instance water rights) that are not necessarily covered well  by The Bakersfield Californian or would that be considered infringement?

Tell me more…but my beat for the Los Angeles Times is EVERYTHING. If there’s a story that my fabulous colleagues are better equipped to take on, I’ll pass along the tip. Besides, I do best when I do stories everyone dismisses as nothing…

Can I write fiction about Mexican culture without being Mexican? Like, am I putting my foot in it to write a plot line about making tamales at Christmas? I lived in California and Texas long enough to feel like I can pretend.

Anyone can write about any culture, but to boast that you “feel like I can pretend” shows how bad a writer you are. A REAL writer knows their subject better than the subject, and doesn’t have to pretend for shit. Also, writing about tamales at Christmas? A subject so cliched that even I took a hack at it. 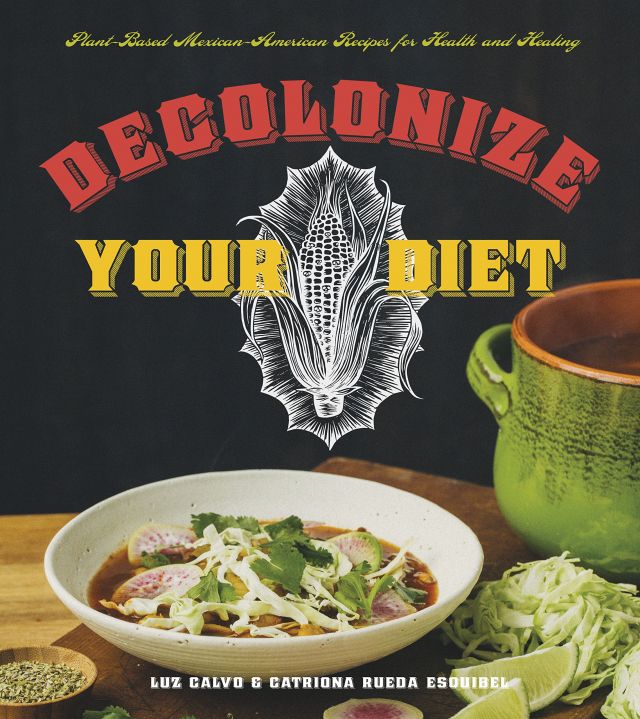 No, seriously: It’s a wonderful book. Buy it!
I’ve always had a passion for writing what is now called confessional writing. I want to continue writing and make it a larger part of what I do, but my job/studies don’t allow me to write for more than a few people in academia. How can I go about expanding my writing audience or topics?

Gotta write. Only way to get better is to read and write as much as possible. But also challenge yourself outside of your comfort zone. Any writer of any genre should take an intro to journalism class (like the one I teach at Orange Coast College) to learn brevity, facts, and to DON’T GET BEAT.

After that, find outlets you are interested in writing for and pitch them a good idea. How do you pitch? You’ll have to take my OCC class for THAT tip…

It seems to me you have interviewed many people in your career. Who are the people you admire the most, and why?

The sex-abuse victims of the Catholic Church. Their courage in the face of doubters will inspire me forever — and the trust that so many had in allowing me to tell their stories forever humbles me.

And, although you didn’t ask, I’ll tell you the worst interview I ever had: Mario Lopez. He cut our talk short so he could go to the gym. PENDEJO!!!

You had fun? I did! So expect me to answer one question a week in my cantos. Got a question? Send along.

Now, what to call this feature…Grill Gustavo? Tell Tavo? Grítale a Guti? Help me, fam…but nothing about Mexican anything in the title.

Because that gig is over, you know?

LISTENING: “La Delgadina,” Dueto América. I’ve long been fascinated by ballads and corridos that go back centuries yet persist into the modern era — “Matty Groves,” “La Cucaracha,” “Stagger Lee,” for starters — because the stories they tell are so memorable and say a lot about society. And few are more disturbing — yet rendered so musically beautifully — than this one about a father who desires his daughter for a bride. Sung by severely underrated Mexican duo Dueto América.

READING: “The Only-in-Hollywood Story of the Star Maps Hustler Who Stood Up to the Mob”: The Hollywood Reporter is one of the most underrated journals in American media right now, and this article proves it: history, hilarity, the mob, Lucille Ball, and crisp writing. Never did freelance for them…

“How the Songs in “Roma” Illustrate the Pains of its Characters — And Mexico”: My East Bay comadre Azucena Rasilla pens a great essay about how Cuarón and his crew use songs and sound to wonderful dramatic effect. Someone need a chingona Chicana to do culture stories? Azucena is your ticket.

“San Bernardino apple farm sues school district for pulling student tours for owner’s racially charged tweets”: I appear on my old stomping grounds of AirTalk with Larry Mantle to discuss an LA Times story I did, which I link to below.

“A school district found out about an apple farmer’s controversial tweets. He sued when they canceled their field trips”: My latest front-pager for the Los Angeles Times tackles the Oak Glen apple-growing community and Riley’s Farm and their, ahem, interesting owner. KEY QUOTE: “If there is any other district that pursues defamation of me,” Riley said, “that has been in a long-term relationship with us and has basically made a decision based on my political expression, then we will sue them.”

Gustavo Arellano - September 19, 2020
Gentle cabrones:That was a week.Three original columns and a quick explainer for the Los Angeles Times.Three pieces for my KCRW #TortillaTournament.M...