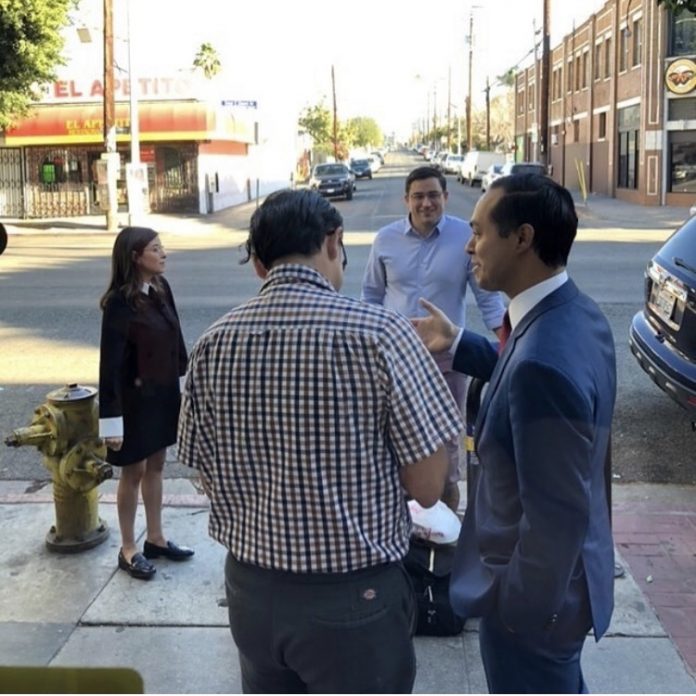 Every couple of weeks, I’ll get a version of the following email that, at this point, read like a Mad Libs:

And my response is always the same:

Sorry, but I don’t discuss projects with (Very Important Title) unless it’s on camera or I get paid.  So lemme know what you want to do!

I know their game: they want to mine me for info to make their project better, then pretend like I had nothing to do with it.

And they want to mine me for free.

I think the pursuit of money corrupts like little else. I try to give away as much of my meager money as possible, to people and causes that need it more than I. My conspicuous consumption is limited to buying used books and bourbon decanters.

All this said, I’ll never undersell myself.

I know exactly what my time and talents are worth. So whenever I get an invite to do something — a speech, a story, a project, a job — I make a quick calculation of whether it’s worth it.

It’s a sliding, arbitrary scale. If it’s a K-12 public school or civic group in Southern California, I don’t charge anything (if it’s a little bit far — like, say, San Bernardino or Ventura — maybe I’ll ask for $20 to cover some of my gas now that traffic in Los Angeles is always two-plus hours). If it’s a university student group or nonprofit in the region, I ask for whatever their budget can afford — and if it’s nothing, then that’s fine.

Outside SoCal? Transportation and lodging (Holiday Inn Express or its equivalent — all about the free WiFi!) along with an honorarium, unless it’s something involving K-12 students (like the Chicano Latino Youth Leadership Project Summit or Nevada’s Latino Youth Leadership Conference, both where I’ve regularly addressed over the past decade).

Publications? I don’t freelance anymore now that I’m at the Los Angeles Times save for KCRW, the Southern Foodways Alliance, and Alta Journal, but I have a minimum of how much I’ll need before I accept an assignment.

Corporations? Pull out the checkbook.

If all this sounds calculating (like the time someone with that stupid I Can Haz Cheezburgers bullshit from a decade ago told me, when the guy wanted to know how to get more Latino readers and I told him he’d have to pay me to find out), I don’t care.

I’ve seen too many people in my profession paid far below what they’re worth.

I’ve heard about too many artistic types — artists, musicians, even business owners — constantly get hit up for free shit and get guilt-tripped when they respond that they, too, need to make a living.

Pay people what they’re worth. This goes out not just to the millionaire bosses but also the rest of us, who get mad when the local taquero charges $1.50 for his tacos when just last year, they were a buck. Who don’t tip their Uber drivers, who order everything on Amazon because of its dirt-cheap prices even as Jeff Bezos runs the modern-day equivalent of salt mines and local merchants lose out on sales.

More importantly, demand what you’re worth. Money, yes, but also dignity. Respect. Don’t allow others, whether bosses, coworkers, customers, or whoever you serve, to grind you down.

Easier said than done, of course, and I say this from a position of privilege.

But I also say it from a position of having fought for every peso I’ve ever earned earn.

And creating a record to show folks that I’m worth it.

There’s an concept in mystical Judaism I like called the “Lamed Vavniks.” Long story short, they say there’s 30 or so of those righteous people in the world at any given moment basically holding everything together behind the scenes. They can anonymous/low-profile people. Example: The gang truce negotiator Connie Rice or the crossing guard at an elementary.

For Los Angeles, who else would you say are a few people you suspect could be secret Lamed Vavniks who keep things together & running?

In L.A.? Father Greg Boyle of Homeboy Industries, for sure. Evan Kleiman, host of KCRW’s Good Food and a bridesmaid to my wife. The taquitos at Cielito Lindo at Olvera Street. And my abuelita in Montebello, of course!

CONGRATS TO THE WINNERS!

The question on a photo in my newsletter last week: What Spanish city is also the name of a well-known type of orange? I said the first person to guess correctly would get a plug in my newsletter, and that was Odilia Araujo de Camacho! Answer was “Valencia,” of course. I asked Odilia if she wanted to plug something, and she requested I offer a link to her daughter’s GoFundMe page to go to Prague as part of her choir. Here’s the link — go give some money, especially since no one sent me any donations last week for my canto for like the fourth time EVER smh.

BUT…there was another answer to the question that a couple of you sent: Seville! Catherine Wiggins was the first person to give me that answer, so congrats!

IMAGE OF THE WEEK: Picadita from a taco truck in SanTana. What’s a picadita? You should’ve gone to my food tour! I have them quarterly via my wifey’s Alta Baja Market and barely announce them, so follow them to find out when’s the next one!

LISTENING: “For You,” Bruce Springsteen. I’ve tried to get into the Boss multiple times over the years but find his music too overproduced. But this track, off his Greetings from Asbury Park, N.J., is innovative, soulful, and broody. I’ll give him another chance…

READING: “Can You Say…Hero?”: The legendary Esquire profile of Mr. Rogers by Tom Junod — man, people don’t write like this anymore…

“Podcast Team Reveals Tricks to Bring Stories to Life”: Dunno if you can read it, but this is the LA Times’ inter-office newsletter, which plugged an office talk that I participated in about our podcasts.

“Mexican-inspired foods, salads dominate DoorDash’s 15 most popular food orders in US”: USA Today mentions me in noting that taco salads rank #9 in what their headline states.

“The role of impeachment in the 2020 election”: I appeared on KCRW’s Press Play with Madeleine Brand last Saturday in Long Beach along with other panelists during the California Democratic Party convention.

“Wisdom of the White Sauce”: My latest “Good Ol’ Chico” column for the Southern Foodways Alliance takes a condiment found only at Mexican restaurants in Virginia to wax poetic about the changing South. KEY QUOTE: “White sauce is a metaphor for all the things that make el Sur.”

“Pete Wilson still defending Prop. 187 and fighting for a better place in history”: Last week’s front-pager for the LA Times, regarding my epic 1.5-hour conversation with California’s infamous former governor. KEY QUOTE: “He was speaking to me, but Wilson was really addressing my generation of Latinos. So I’d answer for us.”

“For 2020 candidates, eating tacos is the kissing babies of stumping for Latino votes”: My LA Times front-pager for TODAY takes Julián Castro’s recent visit to La Parrilla in Boyle Heights to examine the phenomenon of presidential candidates at Mexican restaurants. KEY QUOTE: “Presidential candidates showing up at a Mexican joint to cash in on votes by scarfing up enchiladas has become as American as kissing bebés.”