If you look around long enough on social media, you’ll see a whole bunch of losers claim that I’m a bigot.

All a bunch of bullshit — even the last one!

Truth is, I only hate three specific groups of people.

Hypocrites, because I can’t stand people who preach one thing and don’t stand by it.

And a couple of weeks ago, I finally admitted to hating another group: underachievers.

The realización happened after I had an impromptu meeting with a writer I used to be closer to. They were talented AF—witty, knowing, with good story selections, and a bright future ahead of them. Still do, if only they want it.

But they don’t. They’re proud underachievers.

I could barely hide my disgust as they bragged about how they didn’t take any of the advice that I had given them on how to succeed in writing. How they romanticized the poor life despite their gifts. How they were happy to remain in their safe pond (not even a pinche pond; more like a water stain in a sink), yet remained jealous of what I’ve been able to lograr through my indefatigable career.

I ain’t hanging with underachievers anymore. I’ll stick to my REAL race — overachievers.

People who swing above their weight. 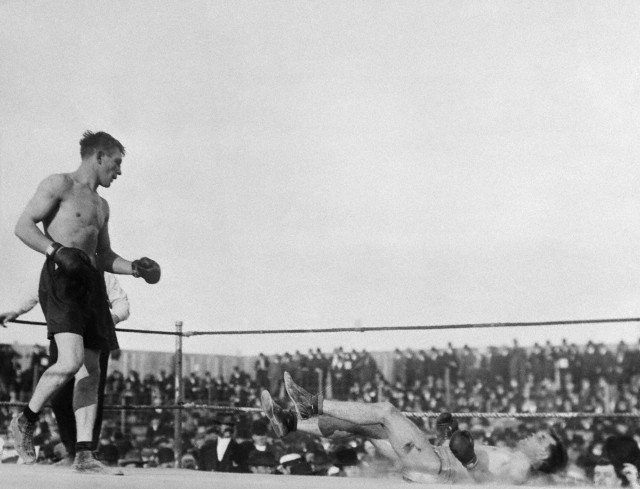 I really don’t have much talent. Not trying to humblebrag — I’m just being honest.

(Wait, whats the digital equivalent of that analog metaphor? iPhone contacts? Doesn’t have the same ring)

Yet I’ve been able to craft a blessed journalism career, gracias a Dios.

I’m where I’m at today solely because I’m an overachiever.

To use one of my favorite boxing metaphors, I swing above my weight. I’m a regular Stanley Ketchel.

An overachiever fights without rest to end up in places where they weren’t meant to be, and stay there.

Story of my life.

But every once in a while, the overachiever wonders what if.

I’ve never been angry at the success of others (unlike a former colleague, who cried when I got a book deal out of jealousy). But I do get angry at the people who can’t even coast on their talents, and are content to just listlessly lumber through life.

People with more talent than me.

If only I had their skills and chops or opportunities, I used to wonder.

But then I realized that overachievers are forged in the battle. Why do you want it easy or “fair,” when the triumph is SO much better when you prove everyone wrong?

It’s the lack of skills or privilege that brings the overachiever success. The whole adversity thing. The old idea of “making it” — of hustling. And the philosophy of WERK.

Kids: Don’t underachieve. If you do, it’s a tragedy to you and the world.

Oh, and to the underachiever: You probably think this canto’s about you. It is — and it isn’t. There have been too many of ustedes, alas…but remember something else I’d always lecture to you: I know my shit.

And what I’ve achieved is proof of it.

I admire the way you chose to leave OC Weekly, not necessarily the why. I, too. had a boss who fought for his employees to the point that he was asked to leave. When it happened, did your staff know the details?  We had no contact with our boss and then about a year or so later, he passed. I know your intentions were selfless, but I do hope you allowed your staff to know what you did for them. Thanks!

I’m not going to answer this question, because most of my former colleagues are still there and I don’t need them caught up in my past. But I’ll just repeat what I’ve said before publicly: No newspaper has ever cut its way to profitability. I don’t regret my decision. Littlefinger. And no way in hell am I going to put myself in a Ron Wilson position, so this answer is OVER haha. 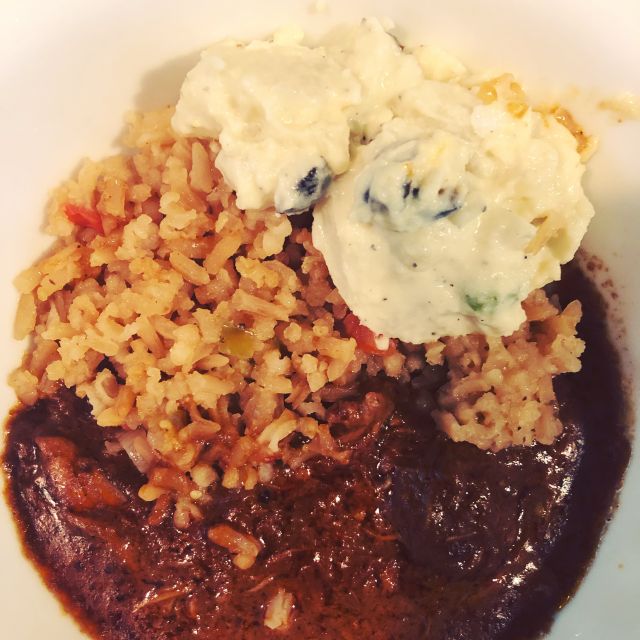 IMAGE OF THE WEEK: New feature I’m debuting, because I always struggle to find a second image to kick off this section of the newsletter that’s NOT copyrighted. Always pulled from my Instagram account (follow me!). Most likely about food.

The above is a delicious Zacatecas-style chicken mole with rice and potato salad (jerezanos LOVE their potato salad, for some reason). Given to my family by a fan whose mom worked with my mami at Hunt’s-Wesson in Fullerton and whose grandmother knew my family. Ah, the rancho network…

LISTENING: “Maggie May,” Rod Stewart. This is one of my 10 favorite songs of all time — maybe one day, I’ll explain why. But I will say right now I love the mandolin, Stewart’s plaintive rasps, and such melancholy lyrics. Oh, those lyrics…

READING: “When I Had to Give Up Flour Tortillas, I Lost My Culture”: My comadre Sarah Rafael Garcia pens a heartbreaking essay on how she, a proud Tejana, can no longer enjoy tortillas de harina because her body now rejects gluten. Weaves in culture, gender, and regionalism in an elegant tale that ends too soon. Visit her bookstore in SanTana, LibroMobile, and support!

I’m scheduled to be a speaker at Mesamérica L.A., a food-ideas symposium run by Mexico’s most famous chef, Enrique Olvera, in which I will defend pocho cuisine. Will happen at the Millennium Theater in downtown Los Angeles. Afterwards, join me in eating at DFiesta at Grand Central Market next door. All of this is the kickoff to the Los Angeles Times‘ annual Food Bowl, a monthlong celebration of food across Los Angeles. Get your tickets here, and go if you’re available—this might be my last public appearance for a while….

“The United States of Mexican Food”: The homie Bill Esparza and myself guest-edited this gargantuan package for Eater.com about Mexican food in the United States—roti quesadillas in California’s Central Valley, Puebla York, Detroit birria, Kansas City tacos and so, SO much more. I got a lot of shoutouts in the package because, well, I wrote the book on the subject some years ago, you know?

“The Latinx Collective – Issue #40”: This newsletter shouted out the above package.

“Welcome to the United States of Mexican Food”: In which I offer a roadmap on Eater.com to the most widespread regional Mexican-American dishes in the U.S.—think ACP in the South, sweet pork in the Mountain West, walking tacos in the Midwest. Never heard of this Mexican food? Read on…

“There Is Only One Burrito in America Now, and That Burrito, Unfortunately, Is Chipotle”: A large Eater.com rumination on the chain versus the pepper–insane as it sounds, people seem to like it! KEY QUOTE: “But I was surprised that he had never considered comparing Chipotle with a chipotle. If he had, Niccol would have known that Chipotle can learn many lessons from its namesake’s history in the United States, lessons he can apply in the company’s fight to survive.”