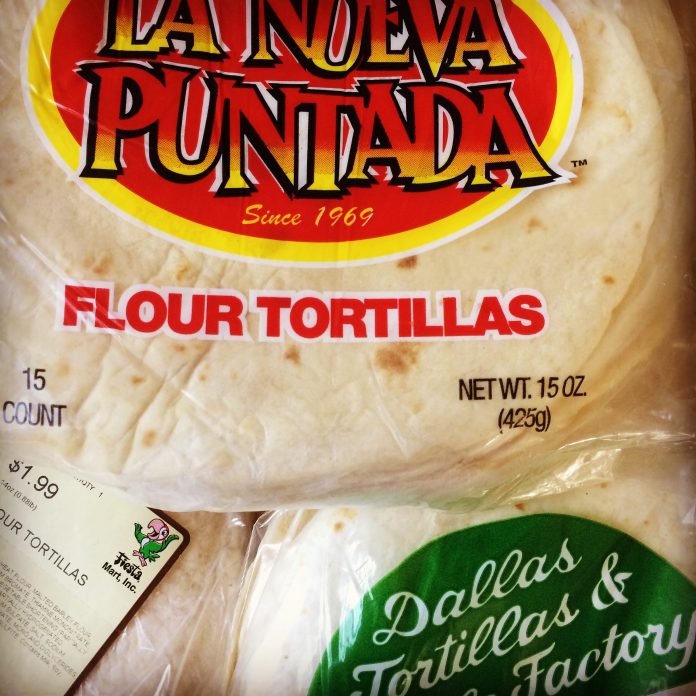 Last week, I encountered a blast from my professional ast so HILARIOUS that it taught me, again, that not only is there a God, but He has a hell of a gallows humor. I’m going to talk about that in a future canto — just need to let the scenario play out.

But I can talk about the lesson learned right now, because I addressed it at length this past week in Beto Duran’s “Living the Dream” podcast: You never know who’s watching.

What sparked the conversation was Birt in awe of how I was able to write about Christmas tamales for the New Yorker — actually, about how a Mexican from Anacrime made it into the pages of the New Yorker in the first place.

So I told him the story of how: I had written a rant for the infernal rag in 2016 that came out in The Best American Food Writing anthology series at the end of 2017. An editor at the New Yorker got a preview copy of it, and enjoyed my article, especially since she had never heard of me.

She reached out to me, introduced herself, and by the way, do you have any pitches for the New Yorker?

I paid attention to my freelancer rules, and told her about tamales.

I ended up writing four articles for the New Yorker last year, and would’ve written more if I didn’t get hired by the Los Angeles Times.

And it all happened because someone was watching.

In this Internet era, EVERYONE is watching everything you do at all times — and I’m not even talking about the Deep State. Too many of us forget this, and have to pay for it in the future because of a stupid tweet, comment, or article.

That’s why it’s important, I tell my students, to stand by everything you ever write — an IG post, an article, an everything. If you can’t make peace with what you’re about to publish, then it ain’t ready for prime tiempo.

Because you never know who’s going to be watching. Or reading. Or listening. That random person can make or break your career.

My career is emblematic of this times a million. My journalism career started because of a well-written letter to the editor. I began to appear on NPR because of an article I wrote that argued we should continue to screen Old Hollywood films with stereotypes, without any bowdlerizing. The producer who reached out to me didn’t agree with my story, but he respected my opinion.

I got my book agent because he randomly read a story about me. And I got into my current blast-from-the-past predicament because of something I said.

ALWAYS put yourself out there with your best. Never half-ass ANYTHING — because you never know who’s watching.

That lesson crystallized for me years ago, during a writer’s retreat at the late, great Rivendell Writer’s Colony in Sewanee, Tennessee. Before the start of a workshop, I was hanging out with a man who worked for the Obama administration. During his senior year, he freelanced some  “wonky-ass shit” (his words, not mine) to an obscure journal read by maybe 25 people, a journal that had nothing to do with his professional aspirations but represented a paycheck at the time.

“Those 25 people were some of the most influential people in D.C. at the time,” the gentleman continued. And one of those people reached out to him and asked if they wanted to get into government. 25 years later, writing that wonky-ass shit was the best decision the man ever did — because someone was watching.

I think my current fun situation will play out in a couple of weeks. It’ll actually be a contradiction of what I just taught ustedes — but it’ll be worth it. Details to come…but in the meanwhile, always act your best. You never know who’s watching.

And God sure is a HILARIOUS cabrón.

Damn. I feel guilty bro. Went to HomeState. Food was ok. But as the place got busier and I noticed the clientele, a lot of white hipsters, I started getting mad. My wife and I started discussing culture appropriation, then we said fuck this place and left.

My wife teaches [community college]. She told me she felt like she was surprised that a majority of her students didn’t see anything wrong with cultural appropriation. We discussed why that my be. She suggested she will look into assigning better readings to her students. You got any suggestions? 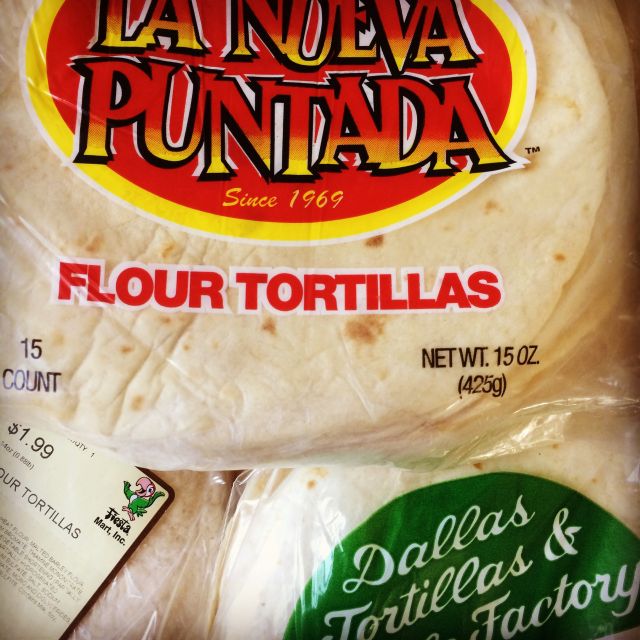 A trio of flour tortillas from Dallas. Show this photo to an armchair Aztec, and watch them melt in a puddle of self-righteousness
I got a suggestion — know what the fuck you’re talking about.

But lemme guess — you’re the type of armchair Aztec who thinks flour tortillas aren’t “authentic.” Because you say “fuck this place” to a Mexican restaurant whose clientele happen to be mostly gabachos.

You do realize that throughout history, the largest fan base of Mexican food in the United States hasn’t been Mexicans but rather the evil wasichu themselves? No? Then you didn’t read my book — so fuck this letter.

I kid — but that’s your logic.

“Culture appropriation”? The hermanas who run HomeState are bona fide Tejanas one generation removed from the cotton fields of the Rio Grande Valley (and if you know the history of cotton picking in the United States, the Texas version ranks just behind slavery in terms of exploitation). If anything, you should applaud them: they’re finding success in deliciously representing their culture in a foreign land (California), making mucho dinero off gabachos — just like any real Mexican should do.

As for your wife’s predicament: Yeah, most unwoke youngsters don’t find anything wrong with cultural appropriation, because they have more important things to worry about. Like getting a good-paying job. Or paying for a college education. The last thing on their mind is should be gabas enjoying a pinche taco.

Better readings? This newsletter. And this statement: Woke can sometimes be wack. Hey, that’s a topic for a future canto…

LISTENING: “Sing, Sing, Sing,” featuring Gene Krupa and Harry James. This one goes out to the homie Nelson, an AMAZING drummer who had never even heard of Krupa smh. Hey, loco: look up his drum battles with Buddy Rich next. Know your drummer history!

READING: “The Weird World of Vegan YouTube Stars Is Imploding”: The Daily Beast is one of the few publications I didn’t have a chance to freelance for last year but which I wanted to (they DID approach me to write something for them, but it was too late). It’s a great mix of gossip, politics, and weird shit, and this article is a great example of them at their best — especially the latter attribute haha.

“To Live and Die at the L.A. Times”: I get name-dropped in an article about the rise, fall, and rise of my employer.

“Living the Dream”: I’ve said this before, and I’ll say it again: I’m Beto Duran’s Darlene Love, called upon when he wants instant listeners. This time around, we talk LA Times, the South, and Cousin Vic #sehace #betosabe

“The Volkswagen Bus’ long, strange trip from hippie van to hot collectible”: My latest Column One for the LA Times tackles the mystique of the VW Bus, and why they’re so damn expensive nowadays. KEY QUOTE: “But over the last decade, this once-humble workhorse has become something it’s never been: one of the hottest gets in the vintage auto world.”

“Behind the story: One writer’s eventual embrace of the red-hot VW Bus”: “”

“How New Supe Don Wagner Will Affect Orange County”: My latest KCRW “Orange County Line” talks about a longtime South O.C. politician and how he’ll effectively try to Irvine-ize the rest of OC–BARF.