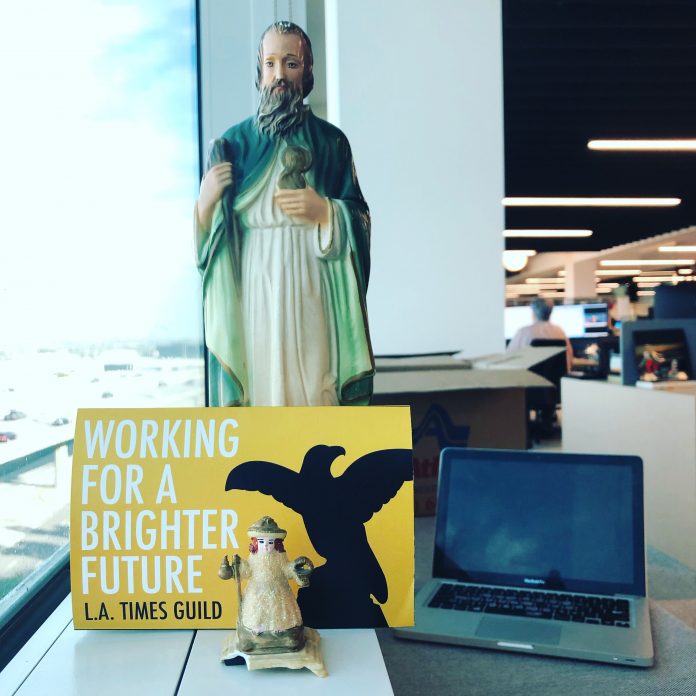 This year, for the first time in over a decade, I knew exactly what I wanted to get for Christmas: magazine subscriptions.

I read voraciously—I subscribe to at least 100 daily newsletters, from InfoWars to Jacobin and everyone else in between. LGBT mags and Latinx stuff. History and sports and even the New England Journal of Medicine.

Not only do I love to read, but I’m also seeing what others are writing about in the hopes of finding intellectual scraps that I can turn into great stories (example: I once did a feature about a village of 400 Mexicans in Orange County repatriated during the 1930s based off of a footnote in an academic book).

I still buy magazines at airports, or in the precious few magazine stands that exist. But subscriptions? The stereotype of someone subscribing to the New Yorker and letting the issues pile up until you throw them away can sadly become true fast.

Well, I’m determined to change that.

So for Christmas, I subscribed to The Baffler (cynical, hilarious anarcho-socialists), Christianity Today (classic redoubt of the evangelical press), High Country News (wonderful bi-weekly about the West), Texas Observer (longtime home of Molly Ivins and other Texan iconoclasts), and Scalawag (SJW publication focused on the South). I MIGHT subscribe to New Oxford Review (super-conservative Catholic online magazine with thought-provoking essays) and the New Yorker anew.

And some anonymous angel gifted me The Oxford American, another wonderful publication of the South (I really like the South and would’ve moved there if I had no Orange County dragon to slay).

So what do I want for Christmas from ustedes? A subscription, of course!

But to the publications of my pals — mostly. 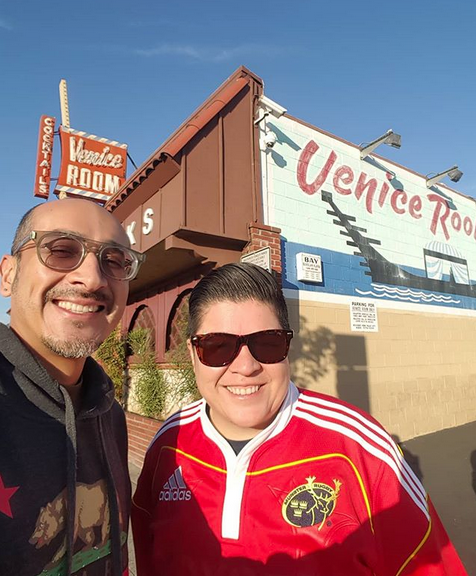 L.A. Taco publisher Daniel Hernandez with mega-contributor Melissa Mora Hidalgo, doing their L.A. Taco DESMADRE
As ustedes know, I had plans of starting my own publication. That project has been put on hold indefinitely, although I will still publish original articles here from time to time (don’t think I’ve forgotten you, Frank!).

But I have friends bold enough to have started their own digital rags. They did it on their own, with no real funding, let alone vulture capitalists. So, for Christmas, can you give me the gift of following them and giving them some donor money?

The first website I’ll plug is L.A. Taco. It’s run by Daniel Hernandez, my longtime compa and the man who arguably made my career.

In just about a year, Daniel has made L.A. Taco indispensable reading about the REAL L.A. With street-level dispatches from Gen Z writers and cagey vets, you can read hard news about LA’s new sheriff, some history about Barack Obama and Eagle Rock, and where to find the “queerest coffee” in Long Beach — and this is only in the span of three days!

I still have some pieces left for them that haven’t published, and remain editor-at-large. So please donate money to L.A. Taco, and support SoCal street-level journalism at its finest.

Second publication? Tostada Magazine. Valley Chicana Serena Maria Daniels runs this website…about Detroit foodways?! Damn straight. Serena –who once saved me from alcohol poisoning with a well-timed burrito from La Victoria in San Jose — has crafted a career for herself in the Motor City with thoughtful dispatches about the town’s changing demographics: Halal turkey for Thanksgiving, a venezolano who feeds major-league baseballers arepas, and more.

So please donate money to Tostada Magazine and support a mujer-run publication that’s expanding what our idea of a Mexican-American (and more) is.

My final plug is for Bobby Knows Beer, run by santanero Robert Flores. He’s the newest kid to the block — so new, that he doesn’t even have a donation page haha. But Bobby is the epitome of a citizen journalist: He was a lifelong meatcutter until cancer nearly killed him (which he retells in his hilarious memoir, #FuckCancer). We became friends, and I suggested he start writing beer reviews for the publication I used to edit. “I don’t have any experience as a writer, though”

I didn’t care. Bobby, to put it bluntly, knows beer.

He’s just starting out, but already has done good reviews, interviews with Vietnamese-American home brewers, and more. Give him a follow, por favor! 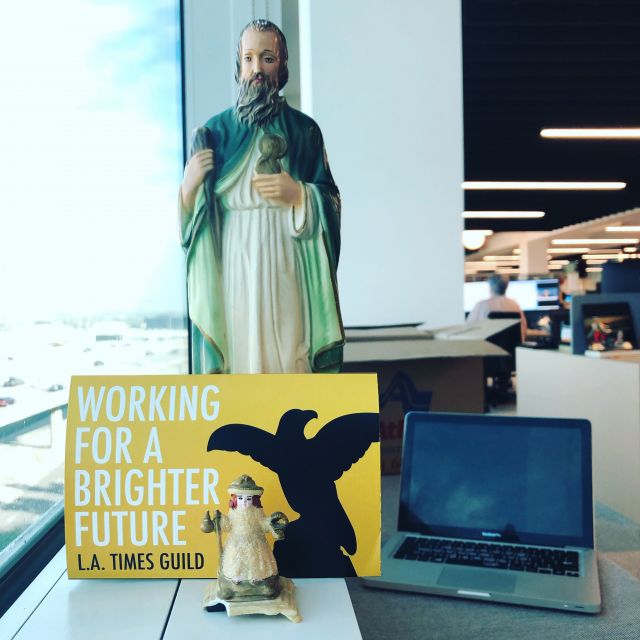 The view from my desk at the LA Times, with all the tools I need to start strong: a supportive newsroom, my laptop, St. Jude Thaddeus, the Santo Niño de Atocha, my union card, and a view of my beat…
And I would be remiss if I didn’t ask you to subscribe to my new employer, the Los Angeles Times. This was my first week there (oh, the stories I’m ready to do for 2019!), and I was able to meet a newsroom of nice, talented people excited to get the Times the national recognition it deserves. But investments in newsroom don’t come cheap.

If you can subscribe to at least one of the above, you will have made my year.

If you prove to me you donated to Taco and Tostada, followed Bobby, and got a Times subscription, I’ll send you an autographed copy of Taco USA. DO IT DO IT DO IT!!!

No plugs for me this week. The only links you should be clicking on is to subscribe to the publications of my friends. DO IT DO IT DO IT!