Greetings from Albuquerque, where I sputtered into town Thursday afternoon after leaving OC at 4 in the morning. I made the trip with just one gas stop, just east of Kingman, Arizona (pro tip: That Love’s is your last chance to get cheap gas before you get legally robbed in Seligman, so DO IT DO IT DO IT).

I had driven for nearly 12 hours and was dressed for the road: unshaven. Untucked shirt. Wrinkled pants. Huaraches. But I was a sight to see to a mid-30s Latino who kept looking at me as I stumbled into the Owl Cafe off Eubank.

He followed. “Are you Gustavo Arellano?” He asked.

“Huge fan of your work! I have all three of your books!”

I’m in town for a Saturday morning panel discussion about The Rise and Fall of the Brown Buffalo, a fabulous documentary on the life of genre-defying Oscar Zeta Acosta. I came at the invitation of my compa, Associated Press reporter Russell Contreras. The local PBS station offered to fly me in, but I instead drove—I love New Mexico that much.

I’ve visited ABQ at least once every year since 2006. The love affair started after the Albuquerque Alibi became the first paper outside of Orange County to carry my former column, unleashing a storm of controversy—and a bunch of fans that have stayed with me for over a decade.

In fact, the Duke City has my second-biggest fan base, after Denver. 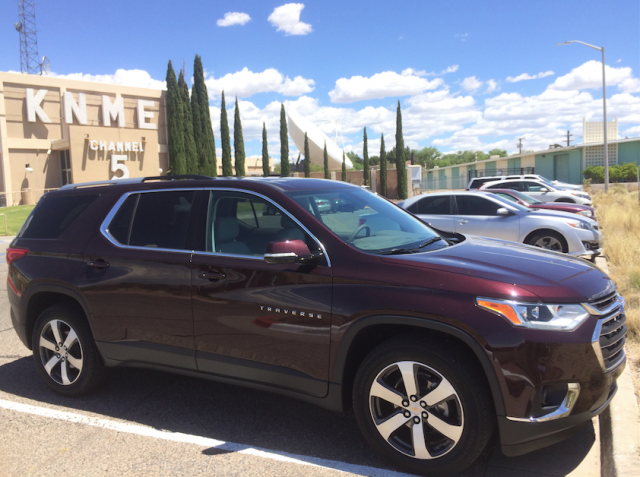 But it’s never always pure love. When I met Russell at KNME-TV Channel 5 before an interview for New Mexico in Focus, he told me that the station had received complaints about my inclusion in the Zeta Acosta panel.

So when the cameras started to roll, Russell asked me why I thought my writings had always courted controversy.

I mumbled something about me not being doctrinaire in my beliefs, and that’s true. But what I really wanted to do was jump on the table and belt out Cuco Sanchez’s “No Soy Monedita de Oro” (“I’m Not a Gold Coin”)

I won’t dare post lyrics here, fair use doctrine or not, because I have no free-speech lawyer at the moment. But I’ve always loved the ranchera because it’s a bold affirmation of Self, of the Individual in a world that wants him to conform.

The underrated Sánchez compares himself to a stone that can’t get smoothed out, who likes to say truths, who’s as stubborn as a mule, and more. The most famous part of the song, though, is the chorus, which incorporates the song’s title. Sanchez concludes by saying he DGAF what others think about him.

Story of my life.

I very much believe in creating and fostering the world and people around you. But one thing I always told my former writers, and which I still tell to young reporters, is that you cannot write or live for an imagined “community” or for “the people.”At theend, it has to be about the Truth.

You have to comfort the afflicted and afflict the comfortable, but you also have to call out corruption when your friends do it. Or family. Or allies. You have to spark conversations and take the slings and arrows that inevitably come.

Pure adulation? Meh. If you worry too much about what people will think about your output, you’ll just live in amber and not grow as a writer.

And at that point, you should just quit. 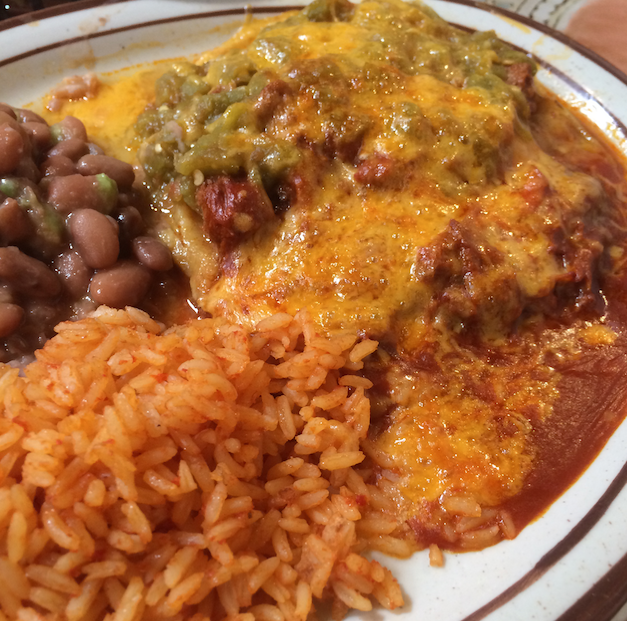 And I told Russell as much in our interview, which should air next week. I also told him something to the extent that if you don’t have haters, then you don’t have readers. And I know I also said that the worst way you can hurt a writer is to not read them and have no idea they exist.

I truly have no ego about my career. Whenever I think I’m of any worth, or I have any legacy, I quickly remember that the overwhelming majority of folks who are “supposed” to read me have no clue who I am.

You can have no expectations about readership lest you turn insane—so just keep writing. And #fuckthehaters

But whenever people do like your stuff, it’s pretty cool. That’s what happened just after I left Bookworks, Albuquerque’s awesome indie bookstore. I had just dropped my customary $40 on books new and used when a 20-something gabachaapproached me.

“Are you Gustavo Arellano?” she asked.

“I miss your column in the Alibi.”

Listening: “Vestido Mojado,” Al Hurricane. The late Godfather of New Mexican music was a fan of mine, and was kind enough to play at my ABQ signing for Taco USA: How Mexican Food Conquered America. New Mexico music is criminally underrated in the United State, and this shimmery song deserves more love.

Reading: “The RGIII™ Brand Is Dead, And Here’s The Death Certificate,” Deadspin. Brutal eulogy to a once-promising quarterback, by one of the most underrated sportswriters out there. Story is also a reminder that careers are fleeting…YIKES!!!

“The Turbulent State of the Media”: I got quoted about journalistic resilience in an era of fake news in a story for the Coast Report, the student paper at Orange Coast College, where I teach and am an alum.

“Gustavo Arellano’s Guide to the Best Flour Tortillas”: I appeared on The Splendid Table to give shoutouts to my favorite flour tortillas in the United States.

“Power to the people who bring us street tacos and cheap T-shirts”: My latest California columna for the Los Angeles Times opinion section praises street vendors and urges politicians to let them sell away. KEY QUOTE: “My entire life has been a movable feast of underground immigrant vendors. I buy wheels of stinky fromagefrom cheesemongers who smuggle them across the border. My family used to buy house-made chorizo from another family who would get pigs from a farm in the Inland Empire and slaughter them in their backyard.”

“Día de los Muertos, at Home in el Sur”: As gabachos desecrate one Mexican holiday this weekend, here’s my ruminations about Day of the Dead in the South for Gravy, the James Beard Award-winning journal of the Southern Foodways Alliance for which I’m a columnist. KEY QUOTE: “Outside of the Southwest, I can’t imagine a better home for Día de los Muertos than el Sur Latino. The way many people celebrate Day of the Dead in the South right now is how it should be: a teachable moment open to all.”

Gustavo Arellano - September 19, 2020
Gentle cabrones:That was a week.Three original columns and a quick explainer for the Los Angeles Times.Three pieces for my KCRW #TortillaTournament.M...